Currently reading: The Loney by Andrew Michael Hurley and enjoying it!

Everyone will mention Frankenstein and Dracula as two classic gothic horror novels to read for Halloween. With classic novels you can either love them or hate them, they don’t usually live up to the hype but only because the style is so different to our modern fiction. Others to try: The Turn Of The Screw by Henry James, The Tell-Tale Heart by Edgar Allan Poe.

Wuthering Heights by Emily Bronte and Jane Eyre by Charlotte Bronte are also considered gothic novels. They are not horror novels but they have gothic elements, as does Northanger Abbey by Jane Austen.

You can’t really talk about horror novels without mentioning the master of horror Stephen King, especially with the recent release of the I.T. remake. The Shining is one of my favourites and the film is a must-see. I have a mixed opinion of King’s books, some I’ve loved and some I’ve hated. Carrie- his debut novel- is a good place to start and it’s a fairly short novel so great if you don’t have much time to read or have too many books on the go-like me.

James Herbert is the UK’s master horror writer. Rats was his debut novel, a gory story set in his hometown of London. A lot of people recommend The Magic Cottage as one of his best. My favourites are: Others and Nobody True. Nobody True is about a man who can astral project out of his body, it’s chilling because someone goes into his body! Others unnerved me because when you turn to the last page Herbert states that it’s all based on a true story! His debut Rats is a good place to start, a short read too. His last book is the third about psychic investigator David Ash, entitled: Ash, I can’t praise James Herbert’s books enough. 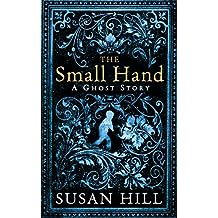 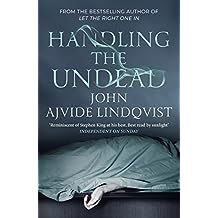 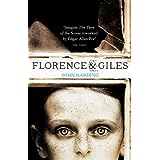 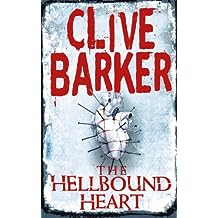 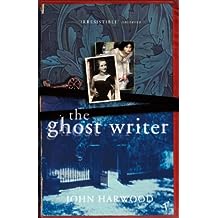 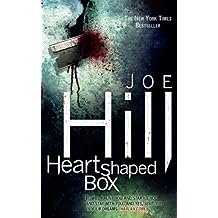 I have probably forgotten a lot of amazing books. I have deliberately not mentioned the vampires books that’s to come.

What horror books do you recommend?