What’s unique? Vampire romance books were around before the Twilight craze and who wants another Dracula style vampire who spends his days in a coffin? (Unless you name’s Lestat!) So anything that stands out, a different type of vampire, a different fantastical world. A novel where vampires are monsters again.

Here’s a list of vampire books that are unique in someway and that have stood out for me. (It’s been a while since I read some of these so where there are gaps in my memory I resorted to internet descriptions to help, I read so many books it’s hard to remember them all!) 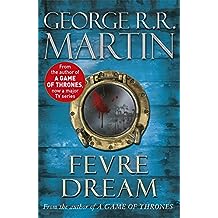 “When struggling riverboat captain Abner Marsh receives an offer of partnership from a wealthy aristocrat, he suspects something’s amiss. But when he meets the hauntingly pale, steely-eyed Joshua York, he is certain. For York doesn’t care that the icy winter of 1857 has wiped out all but one of Marsh’s dilapidated fleet. Nor does he care that he won’t earn back his investment in a decade. York has his own reasons for wanting to traverse the powerful Mississippi. “

Fevre Dream is set on a steam boat! This in itself is enough to grab my attention. It’s been a while since I read this book but I really enjoyed it and the vampires were very different.

Peter, Helen and their teenage children, Clara and Rowan, live in a typical suburban English town. They are an everyday family, averagely dysfunctional, averagely content. But, as their children have yet to find out, the Radleys have a devastating secret.

In this moving, thrilling and extraordinary portrait of one unusual family. The Radleys asks what we grow into when we grow up, and explores what we gain – and lose – when we deny our appetites.”

This book is different because it’s  funny and brings vampires into the modern day family world.  I really need to reread it one day, it’s a great read. 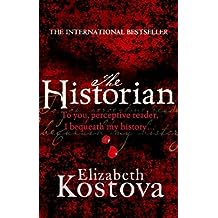 This is my favourite book, the story is narrated at first by a young woman discovering an odd book in her father’s study. Then we are told her father’s story of how he got this book and how he ended up hunting for Dracula. It’s a story that spans countries and decades, a riveting novel that I often reread. It’s different because of the history and although it’s Dracula it’s not ‘Count Dracula’ but Vlad the Impaler, the Prince of Wallachia,  a real historical figure, who is a vampire but it’s so good! 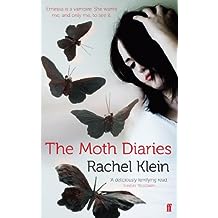 I recently read this book and more recently discovered that I’d already read it in my teens! It is a YA book but it’s a brilliant read about a girl in a boarding school. Her relationship with her best friend changes when a new girl arrives, a girl she is sure is different. There’s something not right about her. It’s different because it’s psychological rather than an explicit vampire novel.

“And at the centre of the diary is the question that haunts all who read it: Is Ernessa really a vampire? Or is the narrator trapped in her own fevered imagination?” 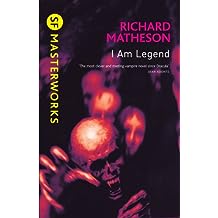 If you’re after a book with vampires that are monsters then I am Legend is for you. Robert Neville is the last man on earth and every night he has to barricade himself in because the vampires come for him. It’s different because vampires are monsters again and there’s just this one man and how long can he survive? 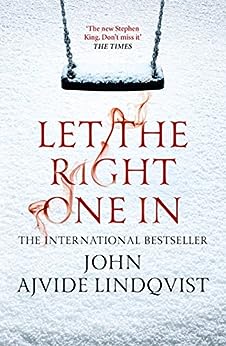 “It is autumn 1981 when the inconceivable comes to Blackeberg, a suburb in Sweden. The body of a teenage boy is found, emptied of blood, the murder rumored to be part of a ritual killing. Twelve-year-old Oskar is personally hoping that revenge has come at long last—revenge for the bullying he endures at school, day after day.

But the murder is not the most important thing on his mind. A new girl has moved in next door—a girl who has never seen a Rubik’s Cube before, but who can solve it at once. There is something wrong with her, though, something odd. And she only comes out at night….”

I enjoyed this book, it’s different because of where it’s set, because it’s a horror novel and gory. Also because of the relationship between Oskar and the strange girl. A must read for horror fans. 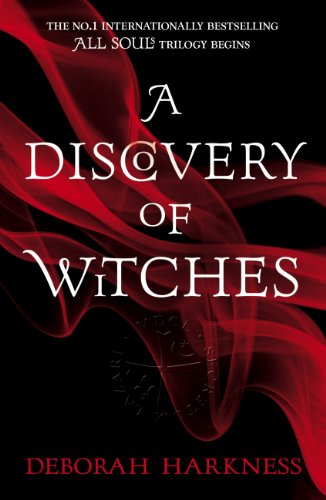 A Discovery Of Witches is book one of my favourite trilogy. Diana is a witch but for years she’s not used her powers and lives a normal life, she doesn’t want anything to do with magic. Everything changes when she calls an alchemy manuscript from the Bodleian library. This is different because the fantasy world is so unique, vampires, witches and daimons. There’s history and science and the characters are ones you will care about well after you’ve closed the book. I’ve currently reading this for the third time and again I am blown away by the language and the characters. There is a romantic story but there is so much more than that. 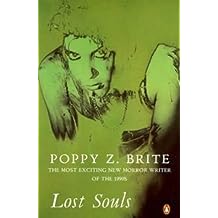 “In the French Quarter of New Orleans the Mardi Gras celebrations conceal a different group of pleasure-seekers. For Zillah, Molochai and Twig, the party has been going on for centuries, fuelled by sexual frenzy, green Chartreuse and innocent blood. Born in horror and brought up in suburban Maryland, Nothing has always suspected he’s different from other teenagers and when he has his first taste of human blood, he knows he is right. Ghost is the singer of the band Lost Souls?. When Nothing is drawn into Zillah’s fatal circle, Ghost has to decide whether to save the boy  or abandon him to his bloody birthright. Lost Souls is a dark, decadent and delicious work of fantasy from the mistress of modern horror.”

I remember that this book was different from anything I’d been reading at the time. and I enjoyed it, the atmosphere and the characters. It’s reminding me now of The Lost Boys; there are sexually explicit scenes. 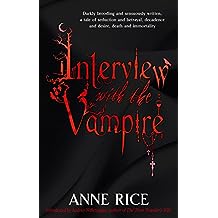 I want to assume that this book needs no introduction, and yes I apologise for repeating myself but Interview With The Vampire is different. The entire Vampire Chronicles are different because it must’ve been one of the first to be in the viewpoint of the vampires. Louis tells us his story of how he became a vampire in this novel. 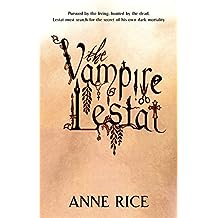 But it’s Lestat’s viewpoint that I love. Our very own “Brat Prince” he loves being a vampire and doesn’t care who knows it but yes he does have a venerable side. The Vampire Lestat tells us the story behind the villain in Interview With the Vampire, how Lestat became a vampire and what he was like as a human. It’s unique because there’s only one Lestat! If you haven’t read these books then you can’t really call yourself a vampire fan. 🙂

So those are my picks, I’m sure there’s more out there to discover. Have you read any of these? Which unique vampire reads do you recommend and why are they unique?