It’s finally here! For me Halloween is about watching horror movies and eating lots of junk (just don’t tell my dentist my appointment’s tomorrow and that’s enough to scare anyone). I’ve been watching Hocus Pocus every year since I was child.

So much has changed since then, they don’t put Halloween films on like they used to. Have you noticed? Some channels put a few on- do I want to watch Scream for the hundredth time? Hmmm…- but there’s not much anymore.

I used to buy new films every Halloween.  There’s been a few in the cinema (new Saw film, Mother) not much out to buy. I’ve seen a lot of horror films  when you watch horror films all your life, you can work out what’s going to happen next. Some films just don’t seem to even try!

These are my films to watch for Halloween, either scary or just favourites: 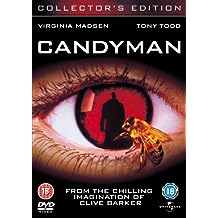 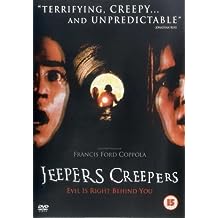 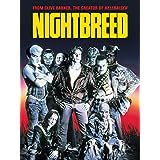 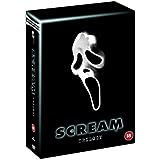 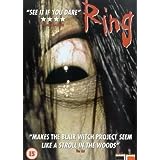 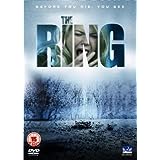 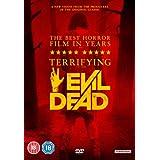 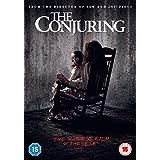 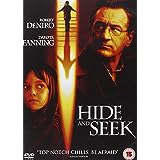 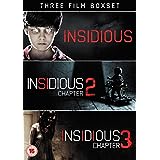 The old Evil Dead films are good, their effects really work, it’s not scary but it’s a must see. There’s now a tv series Ash VS Evil Dead it’s so funny. Wacky, horror.

Candyman is a favourite, Hide and Seek is a good thriller not a horror film but good! Ring films: I like the story. Jeepers Creepers- actually used to scare me but I was young, then I realised how funny it is. Nightbreed is very different. I feel like I’m missing something! I’ll remember another film later no doubt, my brain is fogged by a cold!

Sean of the dead!

Anything by Guillermo de Toro is a must 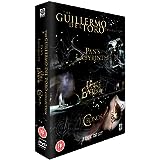 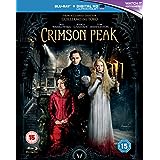 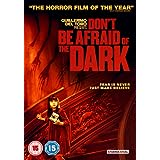 And if you want weird but not scary,Tim Burton, of course 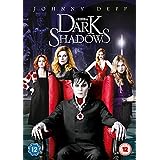 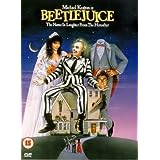 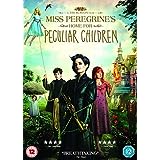 There are so many films that I’ve enjoyed and I have to apologise I had so much to say but my cold addled brain is not thinking today! I hope whatever you do you have a good Halloween, even if you only have time to watch one film. I did start reading the Vampires story anthology I mentioned in a previous post and am enjoying reading Carmilla by Sheridan Le Fanu.

What films do you recommend? Nightmare before Christmas: Christmas film or Halloween? For me it’s Christmas.

The only film that’s ever really scared me and I watched it twice as there’s a few films with that name is: 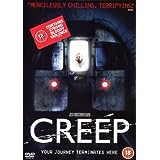 It’s the creature in it! Maybe it’s because of what he does, maybe it wouldn’t scare me if I watched it again. That happens sometimes.

What film scared you?